CBD, the cannabidiol found in the cannabis plant, has been proven to have so many health benefits that in the past few years a sort of avalanche of products containing it has taken charge of the medication market. People have at their disposal pills, soft gels and even oils consisting of this chemical substance and the feedbacks are mostly positive.

In fact, people are so excited about this new discovery within the medical field that the request for such products is higher and higher with each year that passes. As one can easily imagine, there are many companies that are taking full advantage of this high requirement and so certain businesses have been carried out. It is not necessarily a bad thing, but the fact that some of these products’ quality is sometimes questionable should make us choose them more carefully.

So CBD was mentioned earlier…ever heard about it? Well, you should know that it is a compound found in the cannabis plant and it has nothing to do with giving you any high feelings or other such effects. In other words, cannabidiol is the nonpsychoactive ingredient and experts say that it has a huge medical potential. 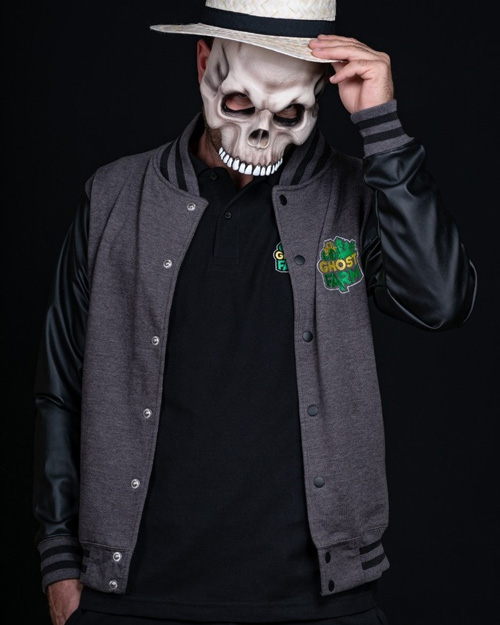 Science is constantly developing so there is no wonder how we are hit with new discoveries almost daily. The same is valid for cannabis because researchers are permanently analyzing it and experimenting with it, as it is considered to have great potential. In recent studies, researchers were able to conclude that CBD, the nonpsychoactive compound found in cannabis can easily replace traditional antipsychotic medication, by bringing even higher effectiveness in the recovery process.

Moreover, scientists state that this chemical marijuana’s compound, CBD, could be far more effective than the top medication used in treatments aiming to cure psychotic disturbances, such as schizophrenia. This mental disease was mentioned because it represents one of the worst mental disorders there is and this should make you reconsider judging the cannabis plant, as it has the potential to support patients dealing with it.

Everybody is familiar with what schizophrenia is all about, but nobody can actually relate to what this mental disorder brings along if they haven’t experienced it, either personally or as witnessing it. This mental disturbance affects many areas of the brain, depending on how severe it is. For instance, people dealing with schizophrenia have hallucinations and paranoia crisis due to certain imbalances taking place in their basal ganglia. Also, it is quite common for such patients to experience difficulties in organizing themselves and solving problems.

When hearing about the positive association between schizophrenia and cannabis, most people rapidly jump to conclusions that it might just another marketing scam aiming to sell some anonymous products. Well, things are not like this because researchers are hardly working to bring more and more evidence that one particular compound found in cannabis can greatly work on schizophrenic patients.

CBD can be a great psychotic ally

The active compound found in the cannabis plant is called THC and this has the capacity of inducing various mental imbalances for some individuals. Actually, for people who already experience such mental disorders, it makes all the sense that they should definitely not turn to such a substance’s consumption.

However, researchers focused on another cannabis’ compound, called CBD, the cannabidiol previously mentioned in this article. It seems that this nonpsychoactive substance has the capacity of basically inhibiting the THC effects and it also might have some quite important antipsychotic benefits.

One of the most recent studies reveals that researchers have evaluated more than 66 previous studies regarding the way CBD can work for the nervous system. The results they got were pretty amazing considering the fact that CBD seems to provide a whole range of advantages in comparison with the limiting possibilities offered by traditional medication.

Science says it all 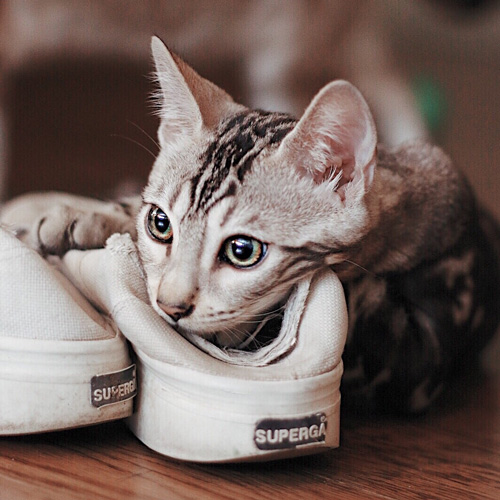 In comparison with the great majority of medication aiming to support the recovery in schizophrenia patients, CBD seems to not bring along any side effects and no dosage can become lethal. Due to the fact that it is in the nature of the human being to question everything, researchers have brought forward evidence to back up the great health benefits that CBD can have on the human body.

One of the most important studies to emphasize this was carried out in 2012 and it involved 39 schizophrenic patients. 20 of them were administered CBD, while the rest of 19 got a traditional medication frequently used in this disease’s treatment.

This is just one of the many studies to back up the great potential that CBD has and everybody deserves to know more about it. Not only that it represents a cheaper alternative to traditional quite expensive medication, but it is also side effects- free. What more could you ask for? We have at our disposal such a great natural remedy, so why not take full advantage of it? Why not make room for it in our lives?