We all love our grandparents even though there are moments when we cannot fully understand how they are functioning. They might say some weird things which we cannot cope with, they even might do some awkward things, but it is all about the fact that once the body gets old, some gestures or functions, better said, cannot be controlled appropriately like in the young ages.

Therefore, it is our responsibility to care for them and show them how they can live a peaceful and calming old phase of life. So have you ever thought about introducing marijuana to your grandpa and grandma? There are so many scientific proofs that this herb can indeed bring numerous health benefits for them that it would be a total shame and waste of something beneficial to not let them know about.

In the past few years, there has been a total foolish controversy surrounding this subject of marijuana, like it is a dangerous drug which can damage good one’s health. Nothing more false than this and this is not just an ordinary statement coming from the opposition, it is a real fact, proven through numerous scientific studies carried out by well-intended researchers. Their whole work should undoubtedly receive some sort of prize because this plant is a real miracle that nature has offered us.

No matter the age, cannabis has something for every one of us. The whole range of health benefits should be acknowledged by everybody so that we could, somehow, end this pharmaceutical manipulation that has been going on for decades. It is no wonder how their marketing scams work, as old people are the perfect target for easy manipulation. It is not fair to make them spend vast amounts of money on prescribed drugs for all sorts of health issues, like pains and dizziness. Marijuana can represent a perfect alternative to all these medications.

Medical cannabis is what they need

Over the history, marijuana has gone through numerous ups and downs regarding its popularity, either talking from a negative or positive perspective. No matter how you put it, cannabis is known by many people as a drug, even though we claim to live in such developing times. The spreading of information has started to be so influenced by those individuals who proclaim themselves to be our leaders, that all the good stuff that this herb can provide for the human body have been hidden from the population’s eyes. 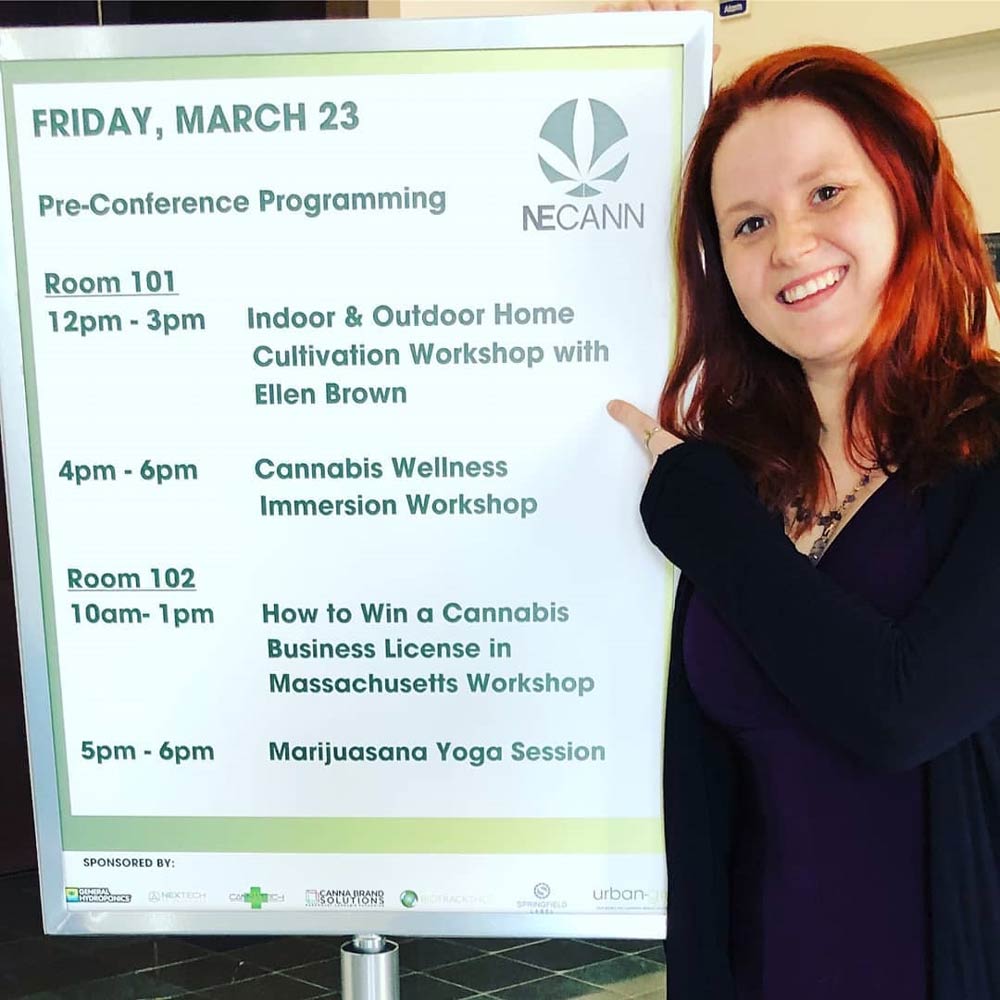 When talking about our elderly fellowmen, we need to fully understand that marijuana can significantly work for them, but only if used wisely. Its administration has to always depend on the general health state, which becomes quite fragile in that phase of life. We all have witnessed how life becomes at old ages: the body does not have anymore the capacity to move like it used to, the brain enters a sort of slow-motion functioning process and so on and so forth.

By providing them with certain amounts of cannabis, either high in CBD or high in THC, the effects can truly be amazing. For instance, did you know that high CBD cannabis strains can successfully replace prescribed drugs used for chronic pain relief? Well, yes, this type of herb can work as a genuine analgesic by helping you to better manage the pain. Of course, the rate an elderly person would receive should depend on the way blood pressure occurs within their system, as it is a well-known fact that certain cannabis amounts can influence this factor.

Do not worry about addiction

Marijuana will never become addictive, as up until this moment there has not been brought to the public’s eye any case of an addiction involving this plant. Therefore, you do not have to worry that you might be doing something wrong if you decide to give your grandma some cannabis. Moreover, you will definitely do her good, as the cannabis plant, through its cannabinoids, can remarkably support a healthy and balanced functioning system, even in the old ages.

For example, it is very frequent to run into joint issues at a certain old age and this is nothing to worry about because it is considered to be normal. The body ages and also the bones get to be impacted by this degenerative process which is brought along with age. Several studies have revealed how great marijuana’s compounds can work towards relieving such pains.

Moreover, if you feel that your grandma, for instance, is a little skeptical in giving this herb a try, you can ask her to continue taking the prescribed meds along with certain amounts of cannabis. This can really be a successful combination, as researchers have gathered important and relevant information which reveal that this plant’s compounds have the capacity of enhancing such medications’ effects. This will eventually lead to decreasing the rate od prescribed drugs that she will take, as marijuana will get to do the job on its own, relieving pain that is.

No high effects for your grandparents

One of the strongest concerns of old people when it comes to using cannabis is related to the high effect they might feel. Try to explain to them that there are certain types of plants which carry high CBD amounts, this being the non psycho active compound of marijuana. This means that by administering to the body such herbs, they will not feel any of the stoned or high effects this plant is usually related to.

Just be honest with them and tell them about all the strains of cannabis existing on the market. Tell them that marijuana can satisfy the needs of several categories of people and that for them, as old people, those high in CBD can represent the best option for supporting a healthy functioning of their body.